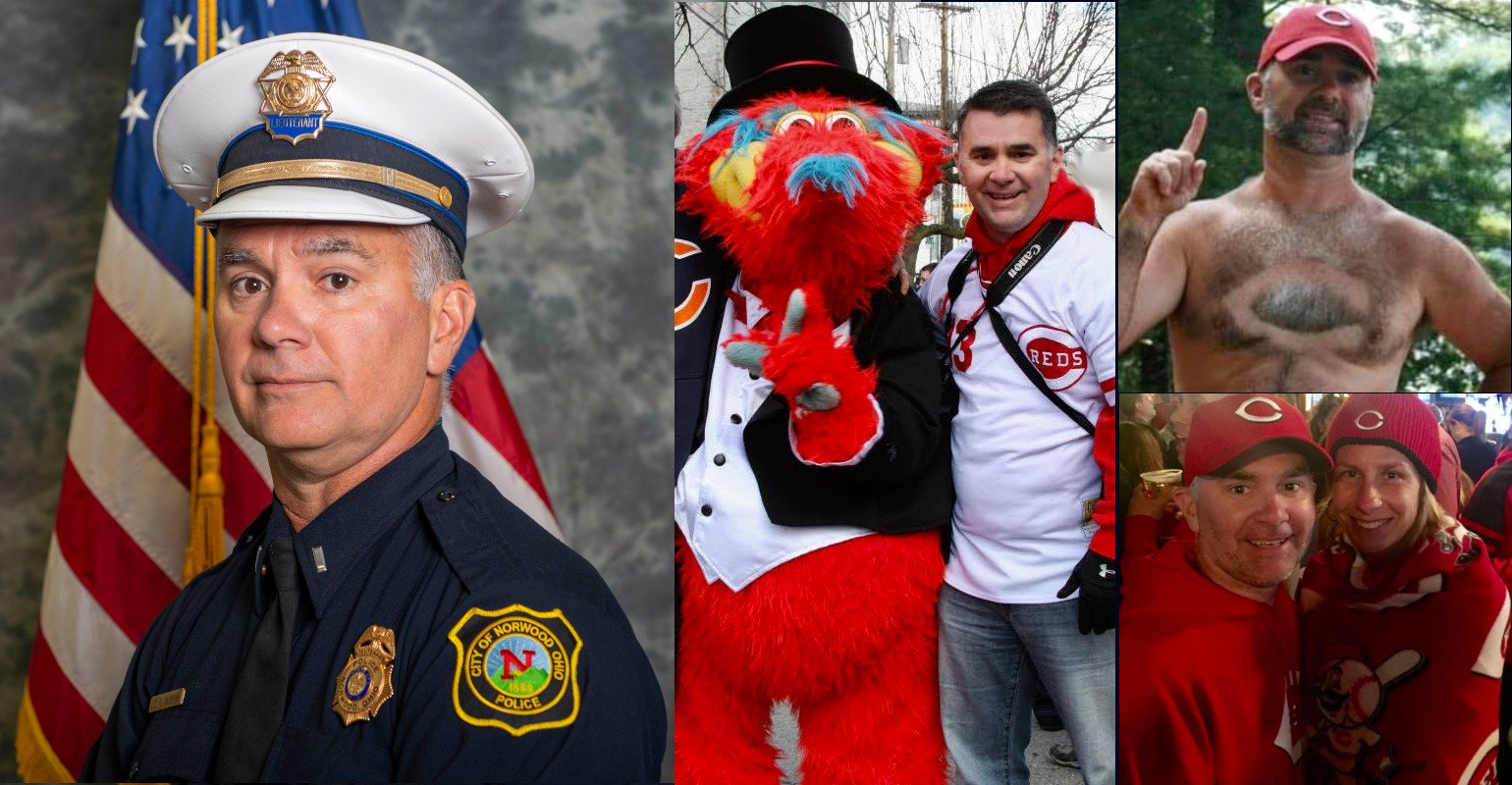 The Findlay Market Association is the proud sponsor of the 102nd Opening Day Parade, and with the cooperation of the Cincinnati Reds, is proud to announce the Grand Marshal for this year's parade.

Ronald, who is a 25 year veteran of the Norwood Police Department, has been a volunteer photographer/planner for the Findlay Market Opening Day Parade since 2011. It has been recently reported in the Cincinnati news that Ronald suffered a brain aneurysm while on duty. Ronald was driving back to Norwood after delivering a check to the Fayetteville Police Department to help support one of their officers that was in the intensive care unit of the area hospital. Ronald pulled over his vehicle, when he began to feel very ill and called his wife, Karen, who in turn, called the Norwood Police Department. They notified Chief Chad Essert, of Fayetteville Police Department, who found Ronald in his vehicle on the side of the road. He was transported to Good Samaritan Hospital in Cincinnati where it was found that he was suffering from a life-threatening brain aneurysm. Ronald is now home and is feeling well and also in good spirits supported by his wife and their three children: Max, Darcey and Rory. Full story from Local12.

As a lifelong fan of the Cincinnati Reds, Ronald is very proud to be named as the Grand Marshal for Opening Day Parade, since it is a great honor that he never thought would be bestowed upon him, so it's a dream come true. His favorite Opening Day memory was in 2011, when Ramon Hernandez hit a 3 run walk-off home run to win the game, by a score of 7 to 4. Ronald will be joined by his wife, Karen, in presenting the Findlay Market Association Opening Day Basket to Cincinnati Reds President and Chief Operating Officer: Phillip Castellini 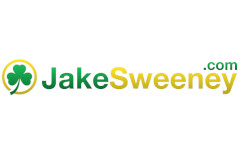 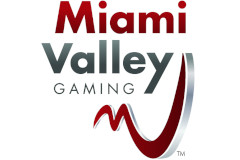 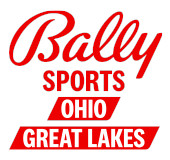 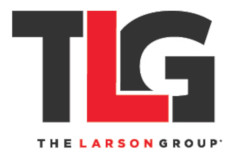